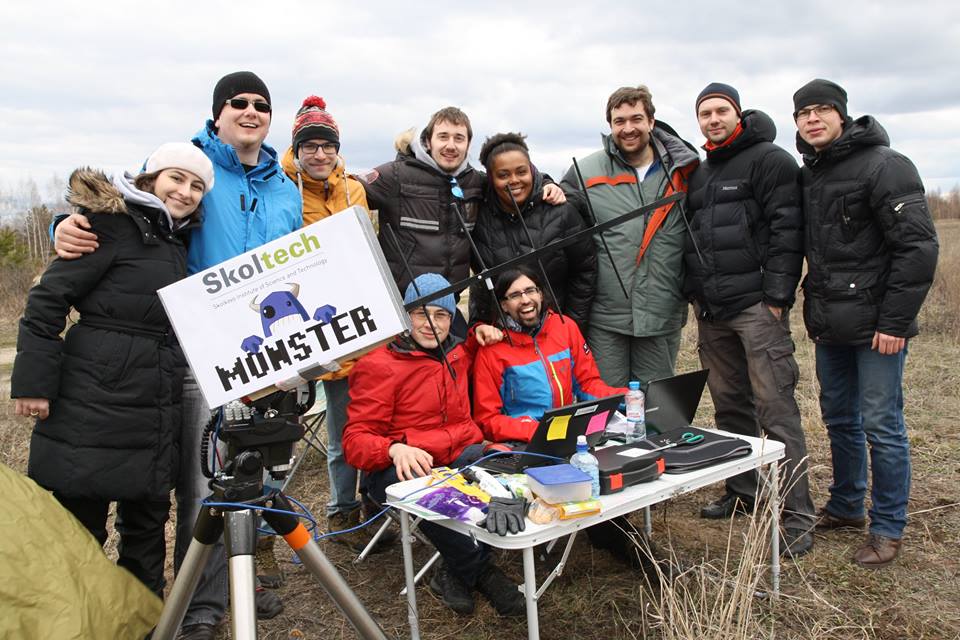 Our team includes Aerospace MSc and PhD students of Skolkovo Institute of Science and Technology.

We believe that HABs can cover the gap between satellites and endurance UAVs in providing services to users in remote areas. It is time to demostrate all that can be done with balloons!