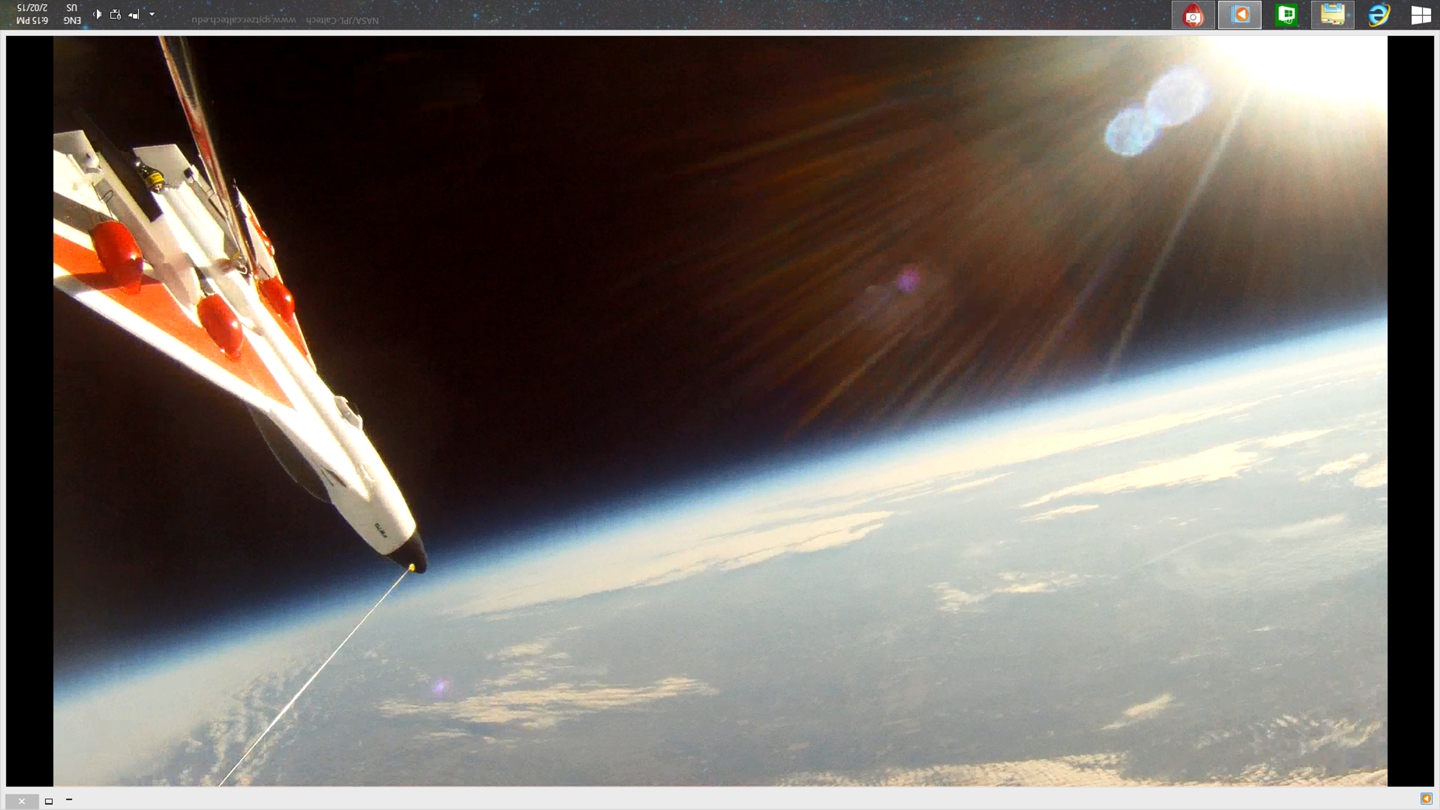 We're calling this 2016 mission SHARP-6 until we come up with a catchier name. We will be flying an inverted truncated pyramid shaped payload modelled after that flown last year by our friends on the Garden City team - Gopher Space. We may use a new three parachute (High Altitude Science) descent system (think Apollo and Orion). Balloon separation will be by the proven SHARP Arduino-GPS cut-down circuit. As many as four video cameras (2 808s, 1 GoPro, and 1 Mobius) will be used. Science content is ...... TOP SECRET! Looking forward to another mass launch of up to five HABs. Fun times guaranteed. Thanks GSBC.

We want to spread STEM education through HABs to other schools within the province of Manitoba. SHARP has previously flown 3 HABs with great success.