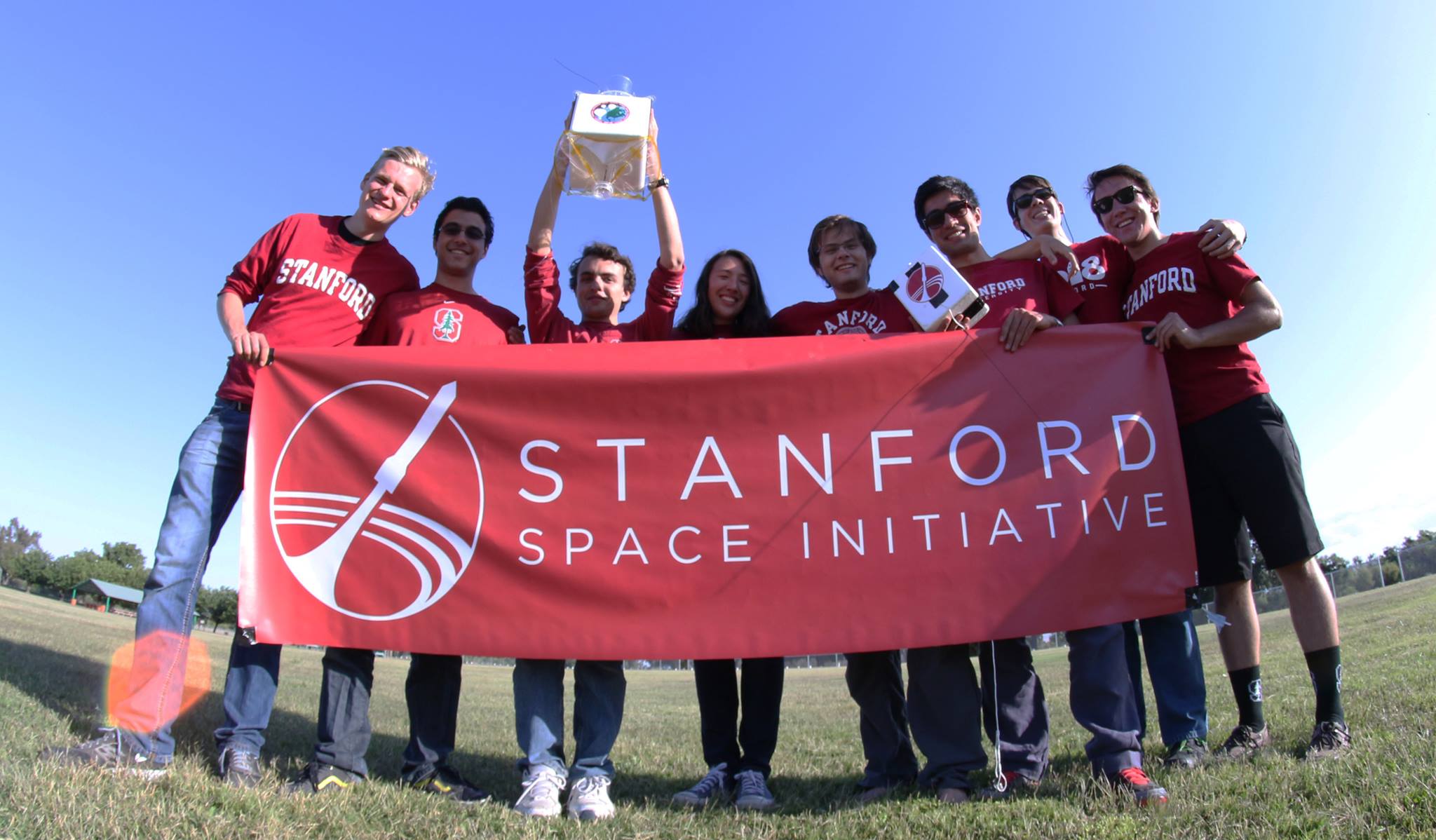 The Stanford Space Initiative (Stanford SSI) for short is a student group at Stanford University that is the gathering place for any student to act on their interest in space. The Balloons team is one of three SSI technical teams, and has been working to advance HAB technology through novel innovations including Altitude Control, Active Guidance, Mission Control Monitoring, Sun Tracking Solar Arrays, Modular Payload Platforms, and UV Degradation Research.

During this GSBC, We plan to launch a balloon with the goal of circumnavigation of the planet. Furthermore, we will attempt to launch a DNA-Synthesis experiment aboard a modular payload platform, and attempt a "Return to Launch Site"

We want to be challenged!