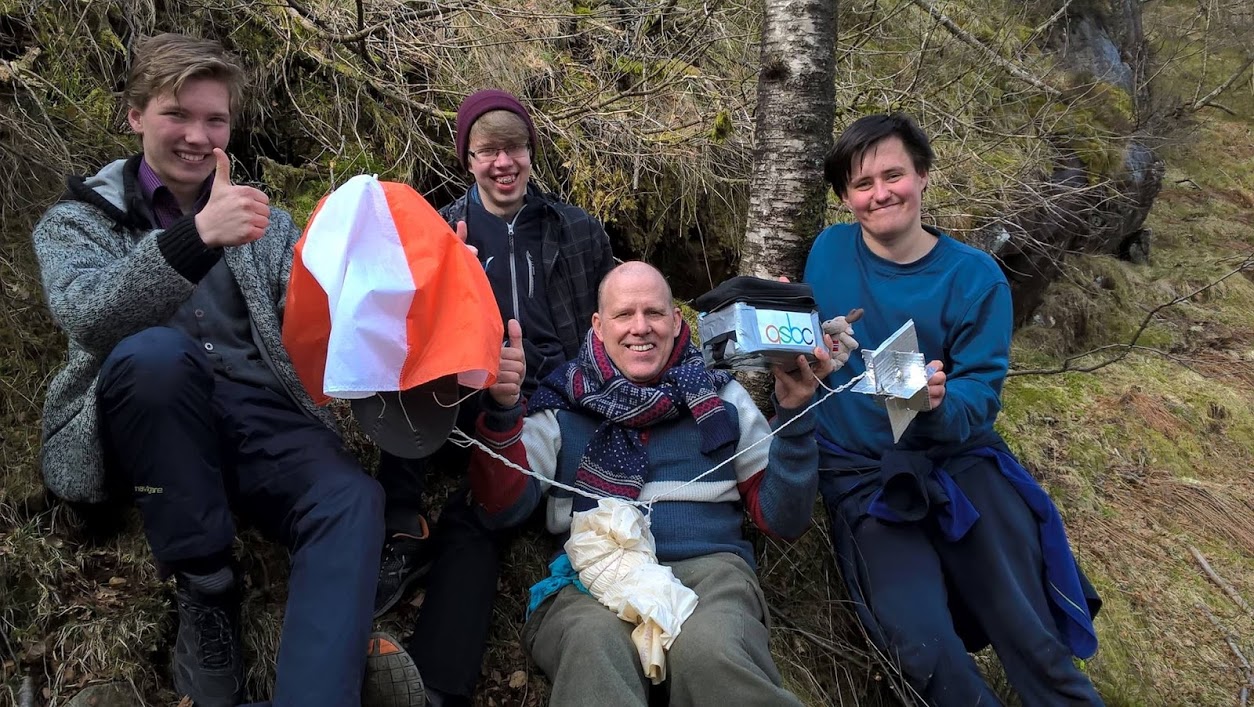 We are members of Thor II, last year we weren't able to launch, but we're wishing to participate once again this year as Thor III. This new group will include the former members as well as some new ones.Members include members from Team Thor2. Project leader science teacher Per Olav Veraas with students Alex Brandahl and Alex Knutsen, and Teodor Larsen Tveit.

Launch will occur the third week of april 2016 depending on weather.

It's an exciting oppurtunity to participate with teams around the world in a challenging and fun endeavor.